Parable of the Rich Man, Part 1 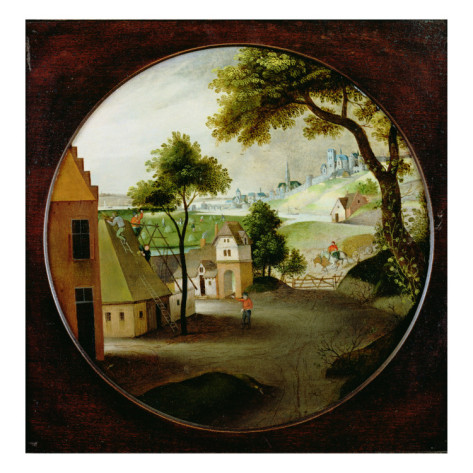 I love studying God's Word.  I hear God speak to me and I come away changed.
Sometimes the changes are so world-shattering; I can never go back.

This month God has had me in the Book of Luke.

I will never be the same. . .
Luke was a physician who traveled with the ex-Pharisee, now follower of Jesus the Messiah, Paul.  Paul had a dramatic conversion where he claimed he heard the voice of Jesus and then was blinded for several days.  He was now traveling all over the Roman world teaching Jews and non-Jews about Jesus and why he believed Jesus was the Messiah - the Son of God sent to earth to proclaim that The Kingdom of God had come again on earth.

Luke also believed that Jesus was the Messiah  He wrote a book for a man named Theophilus (Lover of God) who was probably a Roman official of some sort.  Luke tells Theophilus that he has investigated everything carefully from the beginning and is writing it out for Theophilus in consecutive order, "... so that you may know the exact truth about the things you have been taught."
Luke's book to Theophilus is a biography of Jesus.

What did Luke write about Jesus?  What did he tell Theophilus - - over and over?

1.  Jesus proclaimed and taught about "The Kingdom of God."
Jesus told stories that explained what God's Kingdom is like,
what the people in The Kingdom are like,
and how people can become part of The Kingdom.

2.  People were sick and dying.
Jesus healed sick people and brought dead people back to life.  He made them
healthy and alive.

3.  People had demons and spirits living in them - making them sick, "crazy," and slaves to the demons.
Jesus cast out demons from people.  He set them free.

4.  People were living in the terrible consequences of their sin.
Jesus forgave people's sin.

5.  Jesus said He was the Son of God, The Messiah.

Jesus had thousands of people coming to hear Him speak and teach.  They followed Him wherever He went.  They asked Him to heal them and to cast out demons.  Jesus had a smaller group of followers that He hand picked to teach personally and intimately.  He trained these followers to also go into the villages and towns and teach about what He called The Kingdom of God.  They, too, healed the sick and cast out demons from people.

Not everyone who heard Jesus teach liked what they heard or believed He was teaching the Truth.  Many of the religious leaders disagreed with what Jesus taught and what He did.  They believed  He was actually a servant of Satan, not God.  They wanted to trap Him somehow in His Teaching so they could prove He was wrong and have Him discredited with the people.

If the religious leaders didn't know God and their way would lead to death, then,
how can someone know God?  What is the way to Life?

Ok, let's stop here.
It brings us up to about Chapter 12 in Luke's book.

The real meat of what God opened up to me this week is still yet to come!
Be warned!!